The various Autonomous Councils constituted by the Government are under the following heads:

The Bodoland Territorial Council (BTC) has legislative, administrative, executive and financial powers over 40 policy areas in the Bodoland Territorial Areas Districts comprising 4 Administrative Districts namely Udalguri, Baksa, Chirang, Kokrajhar comprising various protected tribal belts and blocks in Assam and 40 Elected Representatives to the BTC Legislative Assembly and provisions for 6 Nominated Members to be nominated by the Governor of Assam from the unrepresented communities in the BTCLA through direct election in the districts of Assam. It was established in 2003 following a peace agreement between the Government of India and Bodo Liberation Tigers and is functioning since 2003 under the provision of the Amended Sixth Schedule of the Constitution of India. The first Chief Executive Member of the BTC was Hagrama Mohilary. The headquarters of Bodoland Territorial Council (BTC) is at Kokrajhar Town in Kokrajhar district.

The Statutory Autonomous Councils has been provided with executive powers and functions on 34 subjects such as:

For the Socio- Economic upliftment and sustainability targeted development of different backward communities the Government of Assam has created 33 Development Councils to decentralize power and responsibility so that they can take care of development needs. The main function of these Council bodies is to formulate various developmental schemes/project and to execute these in priority and need base manner.

The list of the councils is as given below:

33) Kalita Development Council (yet to be notified)

The creation of each of the Development Council was made by separate Gazetted Notification during the month of May and June in 2010 and in the month of January in the year 2011.  During the year 2015- 2016 also few Development Councils were created for socio-economic, educational, cultural and ethnic advancement of the people of the community within the State of Assam. 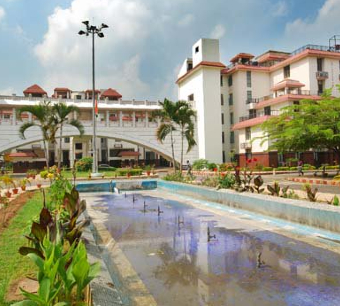